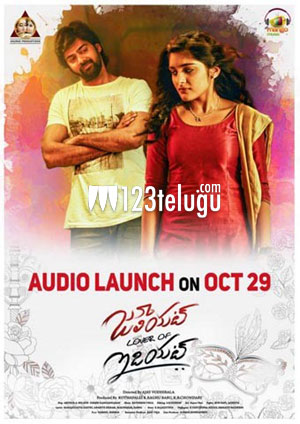 Andhala Rakshasi fame Naveen Chandra and Malayali beauty Nivetha Thomas-starrer long-delayed film, Juliet Lover of Idiot, has been revived finally by the makers. The film was launched in 2015, but it has been lying in the cans even after its completion.

As per the latest updates, Juliet Lover of Idiot’s audio album will be released on October 29. The film is a romantic comedy directed by Ajay Vodhirala. KR Raghu Babu and K.B. Choudhary have jointly produced the movie. The film’s release date will be announced soon.