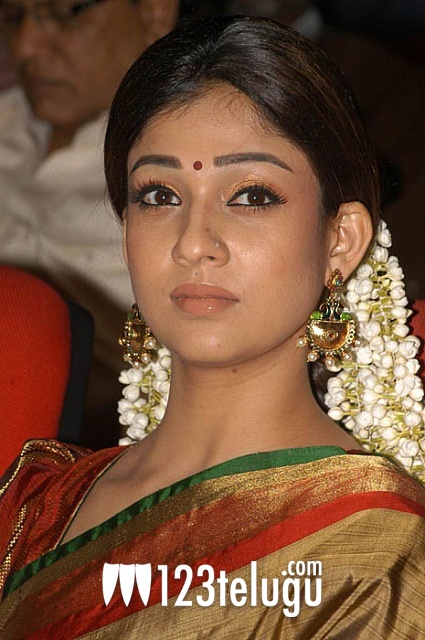 The self-imposed break from the silver screen has only made Nayantara more determined. In a chat to a leading English daily the actress admitted that she missed being on screen and said that Tollywood as usual has welcomed her back with open arms. She was referring to the film opposite actor Nagarjuna for Kamakshi Movies banner. Of the film she said “It’s a romantic entertainer that will be shot mostly in Hyderabad and the US.” On her break-up with actor-director-choreographer Prabhu Deva, Nayan is understandably reluctant to air her views, but on this much she is clear: only work from now on. For now though she is healing herself in the tranquil backwaters at her home in Kochi, Kerala. “I enjoy my space here. This city is a great place to live in. Watching the water and listening to the traffic at a distance is somehow very calming. It’s almost like I am out on a rejuvenating holiday when I am here,” says Nayanthara