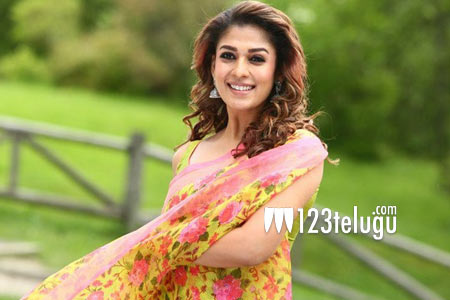 Nayantara is currently on a roll and is definitely at the pinnacle of her career. The star is creating magic on the big screen as her last three releases have become big hits and she is currently one of the most sought after actress.

If the latest buzz is to be believed, it seems Nayantara is the front runner for Vijay’s 61st film as well as the Telugu remake of Ajith’s Vedalam. Reports suggest that the actress has given the mlbod although the news is yet to be confirmed.