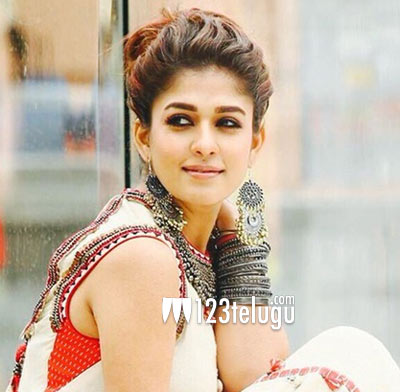 In an industry, where stars are often obsessed about their image, there are very few people like Nayanthara. Not only is she one of the leading actresses in entire South India, but also her range of roles has diversified to a great extent in recent times. Last year, she impressed everyone with her performance in Arram, and this year, she has proved yet again why she is so highly respected for her work.

In one of her upcoming Tamil films, Kolamaavu Kokila, Nayanthara will be seen as a timid girl, who ends up becoming a drug smuggler for the sake of supporting her family financially. The action thriller has been directed by Nelson, and Saranya has played a crucial role. After watching the trailer, Nayanthara, in particular, has been flooded with compliments, and thanks to such film, she is setting the bar quite high for everyone.

Apart from this film, Nayanthara will also be seen in Sye Raa Narasimha Reddy, and Ajith’s Viswasam soon.