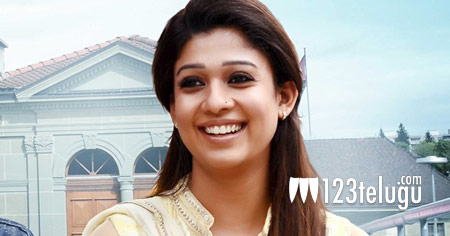 Top star, Nayanthara is on top of her game with some back to back hit films right now. The latest news is that she has signed yet another interesting film which will be directed by a debutante named Bharat Krishnamachari.

The interesting aspect is that the film will be mostly shot abroad in Europe. Nayanthara will play a journalist in the film which will be produced by reputed production house, Eros International.

The shooting of this film will kick start in March 2017 and some top technical team will be working on it. The yet untitled film will also be dubbed in Telugu and Hindi. More details of the other star cast will soon be revealed.