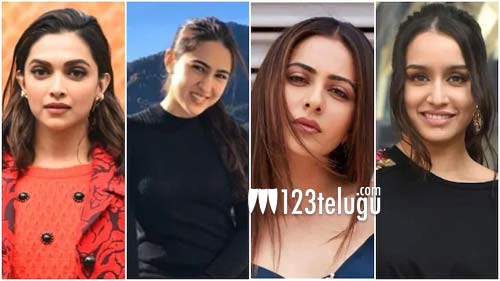 The NCB has already summoned Deepika Padukone’s manager Karishma Prakash who works with KWAN talent management along with KWAN’s CEO Dhruv Chitgopekar. On the other hand, Rhea Chakraborty is currently under judicial custody and has been sent to Byculla Jail.