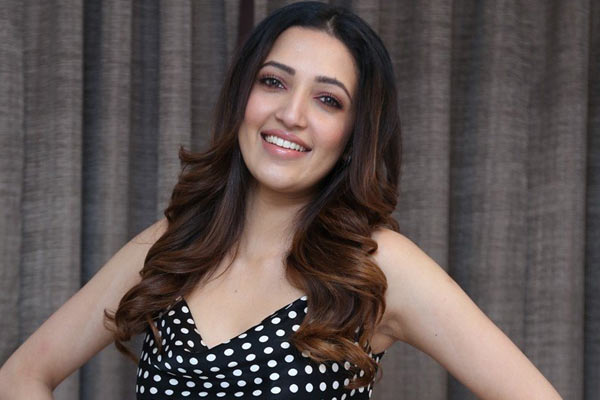 Neha Shetty made heads turn as Radhika in the hit film DJ Tillu. Since that film, she has been signing some good projects one after the other.

The latest we hear is that she has signed a film with young hero Kiran Abbavaram. The said project will be directed by Jyothi Krishna, who is the son of AM Rathnam.

The project will be announced soon and as per the news, Neha has been paid a good amount for this film. More details of this film will be out soon.