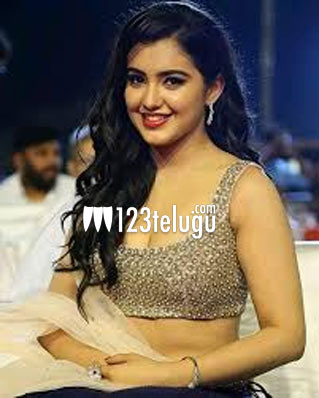 Mumbai starlet Malvika Sharna had made an impressive debut with Ravi Teja’s 2018 film, Nela Ticket. Although the young beauty had scored well in terms of looks and performance, she hasn’t signed any new film in these 2 years.

Now, according to the latest reports, Malvika is in talks to play the female lead opposite Sai Dharam Tej in Maruthi’s next film. Apparently, Maruthi has penned a strong role for Malvika and the actress is excited to be part of the film. However, she is yet to sign on the dotted line.

The Maruthi-SDT film will be produced under GA2 and UV Creations banners. The film will be going on floors in June.