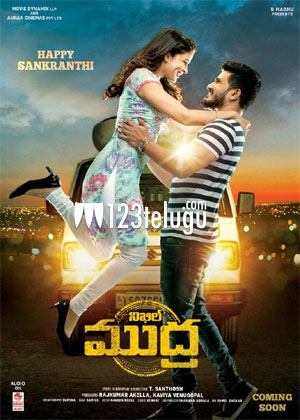 This made the makers of Nikhil’s film to change their film’s title. As per the latest updates, the film’s new title and a new poster will be released tomorrow (Feb 4) at 12 PM.

The film is directed by Tamil filmmaker TN Santosh. Inspired by true events, the film has journalism as its backdrop and Nikhil plays an investigative journalist in the movie. Kaviya Venugopal and Rajukumar are jointly producing the film. Noted producer B Madhu is presenting the movie.