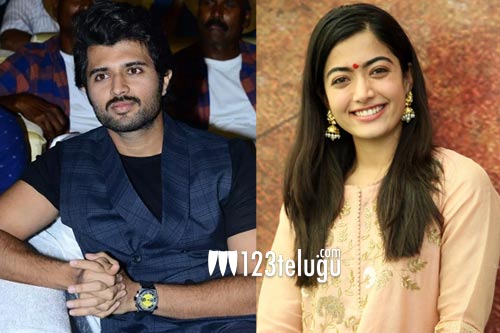 While they won all hearts appearing as a couple in Geetha Govindam, Vijay Deverakonda and Rashmika Mandanna have been in the news for a lot more than just their films. Even as the duo is set to be seen in Dear Comrade, the promos of which have generated quite the buzz, their offscreen “friendship” is what’s getting everyone talking.

And it looks like they are strengthening their ties further and in all likelihood, Vijay’s home production King of The Hill Productions is set to bankroll a film with Rashmika in the lead.

Apparently, the film will have a very prominent female lead and they could think of no one else to play the part. Well, it is to be seen how far the duo’s association goes!