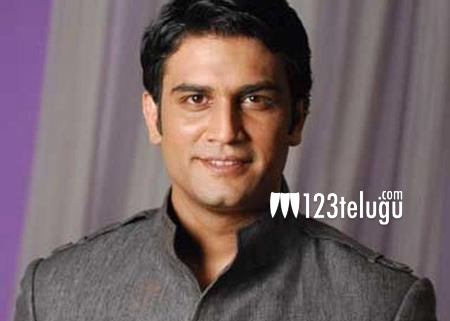 After making his presence felt in the Hindi TV circuit, Sharad Kelkar is making his Telugu film debut with Power Star Pawan Kalyan’s Sardaar Gabbar Singh. In the film, Sharad will be seen as a ruthless feudal lord. Now, not many know that it was Sharad who dubbed for Prabhas’ role in the Hindi version of Baahubali The Beginning.

“I’m really looking forward to start dubbing for ‘Baahubali 2’. It was an honour to be part of the first part where I dubbed for Prabhas. It’s not every day you get to be part of a project that raked in over Rs.600 crore worldwide,” said Sharad.

Meanwhile, Sardaar Gabbar Singh is slated for its reuse on April 8.