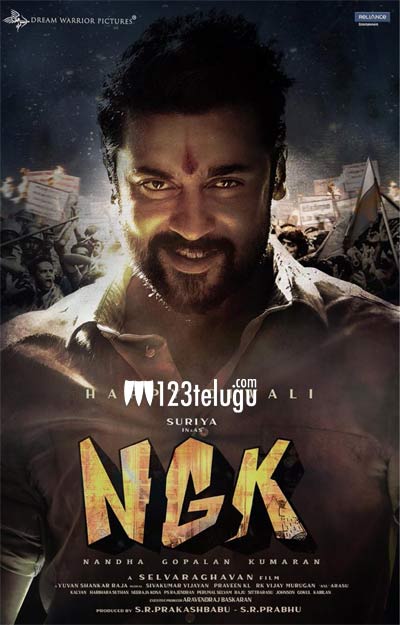 NGK is a film which Suriya has pinned a lot of hopes on. There is not much buzz for this film as it is not being promoted on a good scale all over the Telugu states.

Seeing this, the makers have decided to hold the pre-release event on the 28th of this month. The news is that the event will be held in the JRC, Convention of Hyderabad.

The makers are trying to rope in a star hero for this pre-release event. We need to see who that star chief guest will be. NGK has Sai Pallavi and Rakul Preet in lead roles.