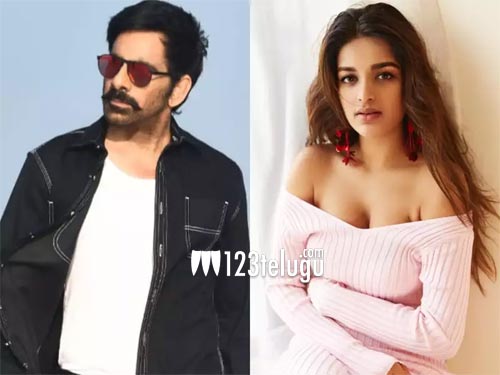 It’s been earlier reported that young Bengaluru beauty Nidhhi Agerwal was roped in to play one of the female leads in Ravi Teja’s next film under Ramesh Varma’s direction. However, it looks like Nidhhi may be replaced due to reasons unknown.

Apparently, the makers of this film have approached Miss Grand International 2018’s First Runner Up Meenakshi Chaudhary as Nidhhi’s replacement. A look test has also been conducted on Meenakshi and an official announcement will be made once all other formalities are completed.