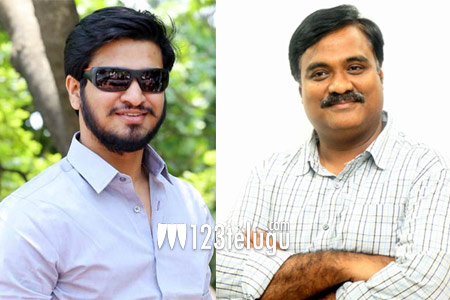 Hero Nikhil is currently acting in the official remake of the blockbuster Kannada campus drama, Kirik Party. There has been a lot of buzz around the young hero’s next project for the last few weeks. And here’s the latest update.

Nikhil is keen on remaking the recent Tamil hit, Kanithan. Top producer Tagore Madhu will be producing the film and T.N. Santhosh, who had directed the original version, will be handling the Telugu version too.

If everything goes as planned, the film will go on floors from early next year. Stay tuned to 123telugu for exciting updates regarding the project.