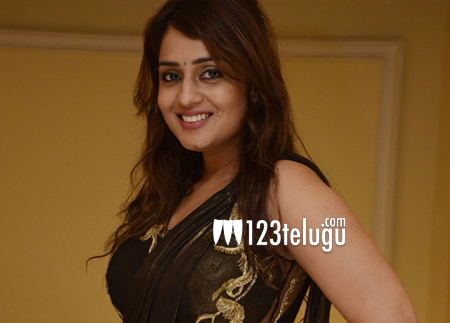 123telugu has already reported that Aakash Sehdev and Mishti Chakraborty are starring in a film titled Sarabha awhich is being directed by N Narasimha Rao.

According to the latest reports Nikitha Thukral, who has appeared in films such as Sambaram and Kushi Kushi Ga, is going to be appearing in an item song.
Koti is composing the tunes for the film. AKS Entertainments is bankrolling the film.