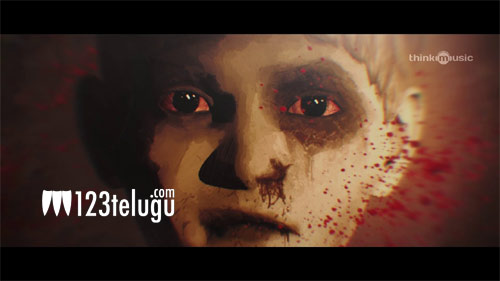 NVNN’s story is all about the mysterious phenomenon the film’s protagonist (Sundeep Kishan) experiences after a freak car accident. The supernatural element has a back story which is connected to an incident that occurred in Greece 400 years ago.

Ninu Veedani Needanu Nene is directed by Caarthick Raju. Newbie Anya Singh is the leading lady. Vennela Kishore plays a key role in the movie. Daya Pannem and Viji Subramanian have co-produced the movie. Thaman has scored the music. NVNN is going to hit screens in July.