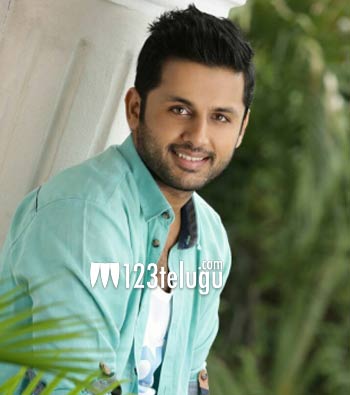 Nithin is signing back to back films after laying low in his career in the last two years. The news now is that he will be working with talented director Venky Atluri of Tholi Prema and Mr. Majnu fame.

The film has been titled Rang De and will be produced by Surya Devara Naga Vamsi on Sithara Entertainments banner. Keerthy Suresh has been paired opposite Nithin in this film which will have camerawork by P C Sreeram.

More details about this film will be revealed soon.