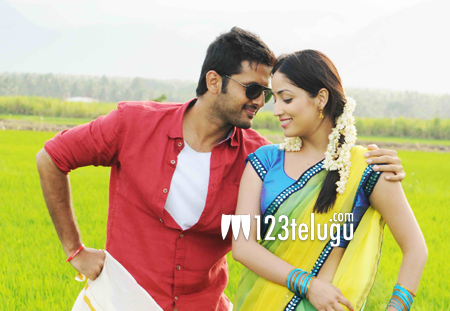 It is a known fact that the post production formalities of Nithin’s Courier Boy Kalyan are going on a brisk pace. The recently released audio has also caught on well and according to the latest update, Nithin is all set to impress the audience with his unique role.

Reports reveal that Nithin’s character will have different shades and the young hero has managed to give a stunning performance in this romantic thriller.

Prem Sai directs the film and hot shot director, Gautham Menon is producing it under Photon Kathaas banner. Yami Gautam is playing the female lead in this film which is up for release this friday.