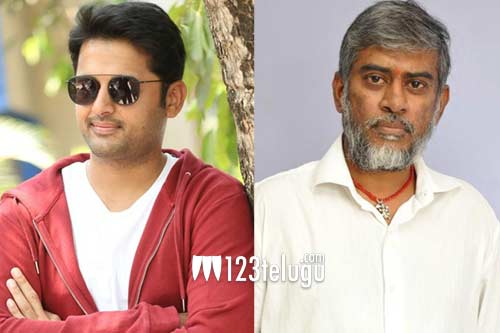 From the last few days, there have been reports going on that Nithin has sidelined his film with Chandrasekhar Yeleti and is concentrating on other projects.

This news spread like wildfire and also became a hot topic all over the media. So, to keep a check on this, the makers have finally decided to reveal the pre-look and title of the film.

So, today at 4. 30 PM the look will be unveiled. Nithin romances Rakul Preet Singh and Priya Prakash Varrier in this film that is being produced by Bhavya Creations.