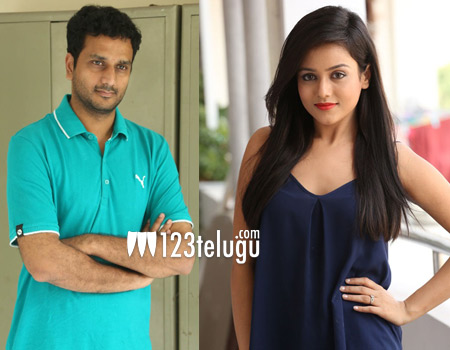 Srinivasa Avasarla is proving to be quite an all rounder. It is a known fact that Srinivas will portray an intense character of a sex addict in his upcoming flick which is the Telugu remake of the controversial Bollywood film Hunterrr.

Latest update reveals that Misti Chakraborthy of Chinna Dana Nekosam fame will also play a key role in the film. Directed by Naveen Medaram, more details of this project are still awaited.