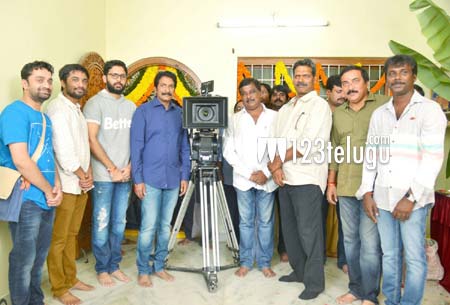 Everyone knows that Nithin is working on a new film in the direction of Hanu Raghavapudi. Latest update reveals that the film was launched earlier today.

14 Reels produces this film which will have Nithin in quite a unique role. Pre-production of the film is going on in full swing and the shoot will kick start soon. More details of the film will soon be revealed.