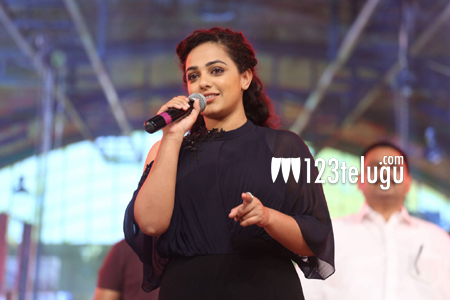 Janatha Garage was the first film where Nithya Menen was working with NTR. Speaking about the young Tiger, the star actress said that everyone will see complete new NTR in the film.

Adding further, Nithya revealed that director Koratala Shiva has downplayed NTR’s stardom and has extracted superb performance from the star hero. NTR will be seen in an emotional role in this film which also has Samantha as the female lead.

Mytri Movie Makers produces this film which is up for release this 1st of September.