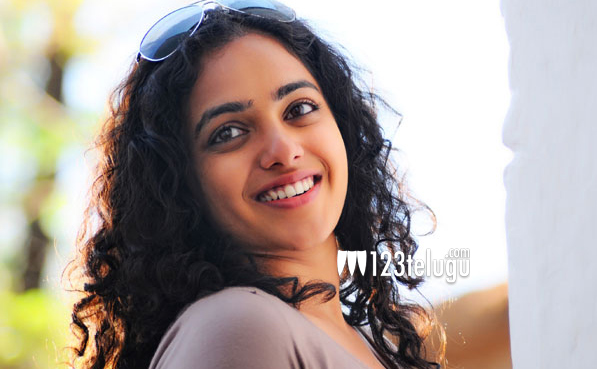 Nithya Menen is playing a crucial role in the movie Janatha Garage, which has Young Tiger NTR in the lead role. The movie is going to be a mass entertainer and it is gearing up to hit the screens on September 1st. Nithya is pairing up with NTR for the first time and she is very confident about the movie.

In an interview given to TV9, Nithya revealed some interesting info about Janatha Garage and her role in it. “I play a girl who likes to break free from restrictions and have fun. NTR’s role is a lot more serious. I am very confident about the success of this film”, she said.

Directed by Koratala Siva, the film has Malayalam Superstar Mohan Lal in an important role.