Nivetha Thomas starts shooting for her comeback film
Published on May 29, 2018 1:03 am IST 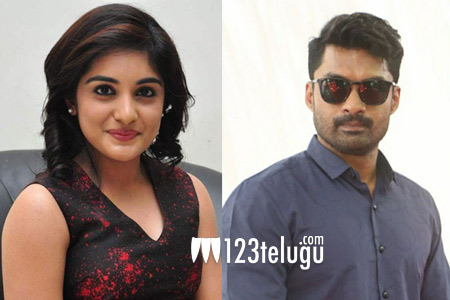 It is a known fact that Kalyan Ram has started working on his new film in the direction of Guhan. Nivetha Thomas and Shalini Pandey are playing the female leads in this film.

The latest we hear is that Nivetha Thomas has joined the sets of the film today. After a brief gap since she was last seen in Jai Lava Kusa, Nivetha has okayed this as her comeback film.

Some key scenes on her and Kalyan Ram are being shot in a private studio in Hyderabad today. East Coast Productions are the banner who will produce this film on a prestigious note.