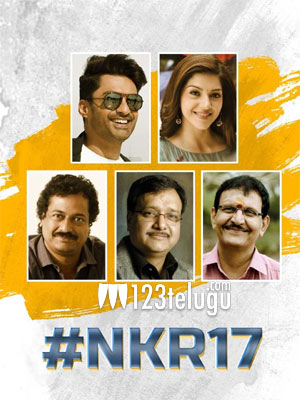 We had already reported that Nandamuri Kalyan Ram will be doing a film under the direction of Satish Vignesya and Mehreen will be playing the female lead. The news now is that the project has been confirmed today.

Aditya Music have ventured into production for the first time with this film which will have music by Gopi Sundar. Very soon the film will go on floors. Touted to be a romantic family drama, this film will be presented by Sivalenka Krishna Prasad.

Some of the known actors in the industry will be playing key roles in this film. More details of the film and a launch date will be revealed soon.