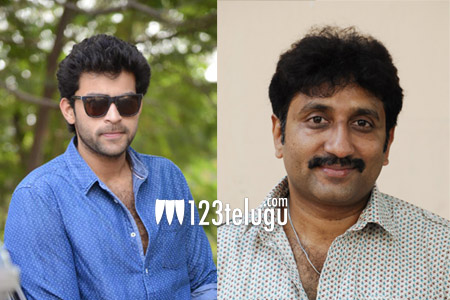 From the past few days, there have bee several reports circulating that Varun Tej’s upcoming with Sreenu Vaitla was getting delayed as the script work was yet to be completed.

When contacted sources close to the production house, they revealed that the project is currently on and shooting will kick start on the 15th of May in Spain. Titled Mister, this film has Lavanya Tripathi and Hebah Patel as the female leads.

Currently, the pre-production is nearing completion and Sreenu Vaitla is making sure that he presents Varun in a never before seen avatar. Nallamalupu Bujji and Tagore Madhu are producing this film which has music by Mickey J Meyer.