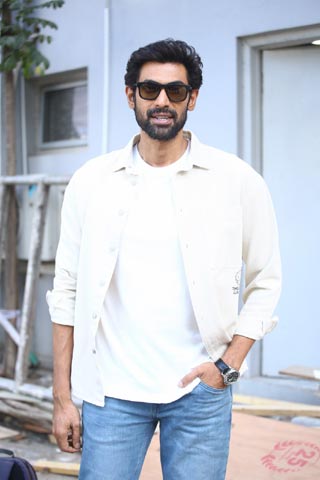 Rana is one actor who does different films in his career. He is now ready with his new film Virata Parvam which will hit the screens on the 17th of this month.

Rana has met the press and hails Sai Pallavi as one of the finest actors in recent years. Rana says that no one could have done her role in the film except for Sai Pallavi and she will be one of the highlights.

Virata Parvam is a social period drama and is a love story based on the backdrop of Naxals. Venu Udugula has directed this film which has been co-produced by Suresh Babu.