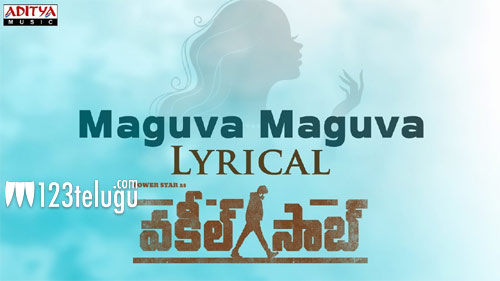 The first single, Maguva Maguva from Powerstar Pawan Kalyan’s comeback film, Vakeel Saab is an instant hit. The song went viral all over and within no time is creating records on social media.

Meanwhile, the latest update is that the lyrical song has registered a whopping of 532K likes on Youtube within 4 days. As per the reports, Maguva Maguva is only next to 2017 released epic Baahubali 2 trailer among the Tollywood films.

With super buzz surrounded, Vakeel Saab is gearing up for a May 15th release.