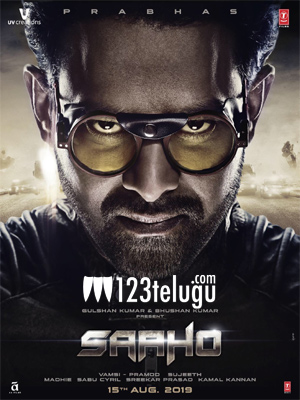 Ever since Saaho’s makers unveiled a couple of new posters without the crediting the original music composers Shankar, Ehsaan and Loy, there have been speculations that the Bollywood trio is no longer part of Saaho. Confirming the buzz, the trio recently made an official announcement saying that they had exited the project as the makers are planning to rope in several composers to score the songs.

Since then, there has been a non-stop buzz on the composers who will be scoring the film’s soundtrack. Already, popular music composers like Ghibran and Pritam have been doing the rounds. Now, hotshot composer Thaman, who had scored the electrifying background music for Shades of Saaho: Chapter 2, is rumored to have been signed on by Saaho’s makers. However, we will have to wait to hear it from the horse’s mouth.