Not AR Rahman but this legend was Shankar’s initial choice for Gentleman
Published on Feb 8, 2019 1:09 am IST 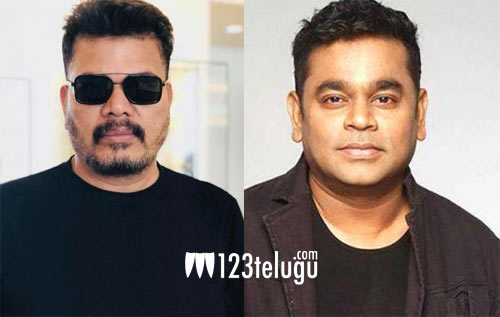 Maverick director Shankar had made his directorial debut with the 1993 blockbuster vigilante drama, Gentleman. The film marked his long-standing and most successful collaboration with AR Rahman. However, at the recently concluded Ilayaraja75 event, Shankar revealed that he initially wanted Ilayaraja to score the soundtrack for Gentleman.

“I wanted to work with Raja sir for my first film. I even managed to get his appointment. But I was too scared to even face him and talk to him. And there was no way I could dictate him to compose music the way I wanted. That’s why I chose to work with Rahman instead,” said Shankar. The star director went on to reveal that he had the opportunity to work with Ilayaraja after several years for an ad film.