Not October but cinemas to re-open from Diwali in this district
Published on Oct 8, 2020 8:03 am IST 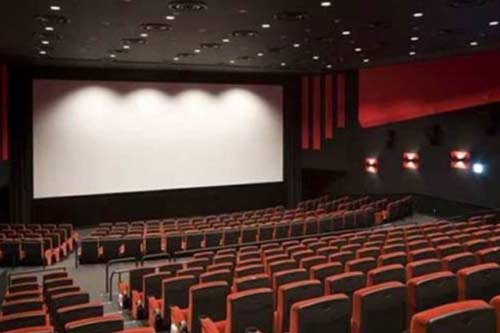 Even though the union government gave the permission to reopen theaters across the country, not all exhibitors seem to be keen on welcoming the audience from October 15. The seem to be several issues and apprehensions in front of the exhibitors before going public once again.

The East Godavari district exhibitors association and the district film distributors associations mutually decided to not reopen theaters on October 15, but open from the Diwali festive day in November.

The members cited ‘technical reasons’ for not reopening theaters from October 15. They also requested the government to waive off the minimum electricity charges for the months the theaters remained shut.