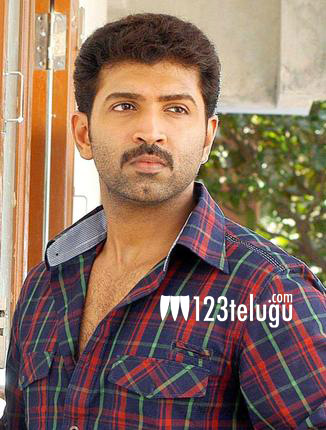 It was a bad day for Tamil actor Arun Vijay who was arrested by the Chennai police earlier today in Chennai. Going into details, Arun, who was returning from a private party rammed his car into a police vehicle which was parked outside a police station in a busy suburb of Chennai.

The cops rushed to the scene and arrested the actor right away. Upon investigation, it was found out that the actor was drunk and this caused the accident. A drunk and drive case was registered and the actor was also produced before the court and was later released on bail.

Arun made his Telugu debut as the villain in Ram Charan’s Bruce Lee.