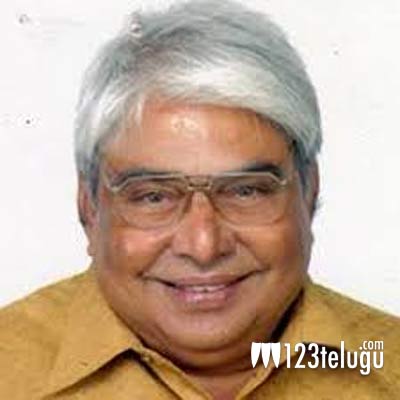 In what could be said as bad news, noted actor and industry legend, Devadas Kanakala has expired a short while ago. The senior actor has been lying unwell for a few days now and his exact reason for death is yet unknown.

He made his debut with the film O Seetha Katha in 1974 and acted in several films. He also established the famous school for acting and has trained several stars under him.

Recently, he lost his wife Lakshmi Kanakala and is survived by his daughter, son, and actor Rajeev Kanakala. Well, 123telugu conveys deep condolences to his family during their time of grief.