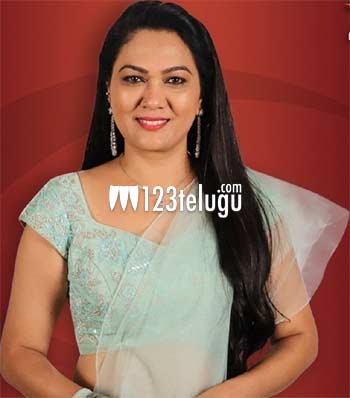 Hema was the first contestant to be eliminated from the Bigg Boss show. Hema was shocked after her ouster and has started blaming many for her exit.

In many of her interviews, she has targeted Sreemukhi and others and said that all of them ganged up against her and threw her out of the show.

Hema is also making all kinds of statements and is revealing deep secrets of Bigg Boss show like the pregnancy clause which is a must in the contract and several other things.

All this has made a lot of noise but it is also giving free publicity for the show which has become the most talked-about now.