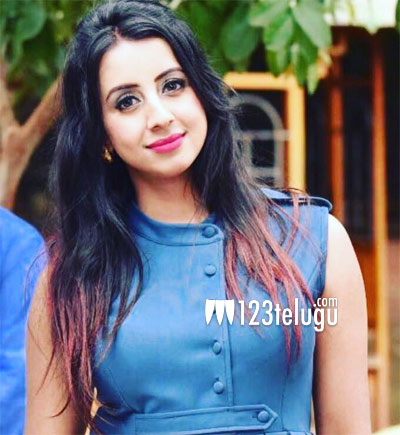 Noted actress Sanjjanaa, who made her debut into films almost a decade ago is doing films in Telugu, Tamil and Kannada. Meanwhile, she is now all set to make her small screen debut with a Telugu tv serial titled as Swarnakhatgam.

Speaking to an English daily, Sanjjanaa said that she is lucky enough to play the main lead in this women-centric TV show. She also added that the serial will be produced by the team that worked on the magnum opus Baahubali.

Directed by Yata Satyanarayana, Sanjjanaa will be seen playing as a warrior queen Maharani Mahaadhatri in this high budget tv series.