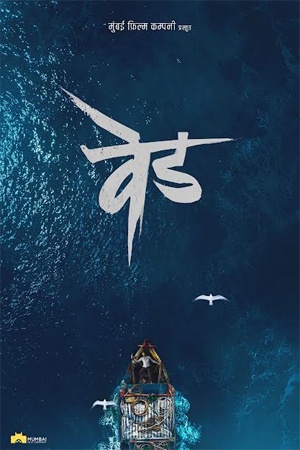 After being an actor in front of the camera for more than 20 years, Bollywood hero, Riteish Deshmukh, has decided to don the director’s hat now.

The actor took to social media and announced that he turned director for a Marathi film titled Ved. Besides, he is also playing the protagonist in the film. The actor has also shared the first look poster of Ved.

The surprising fact is that his wife and actress Genelia Deshmukh is also a part of the film. After almost a decade, the actress is making a solid comeback with Ved.

Actress Jiya Shankar is also playing a pivotal role in this movie, which has the duo, Ajay-Atul as music directors. The film is going to be released in theaters on 12th August 2022.