Noted Bollywood filmmaker announces his next
Published on Jan 27, 2021 4:00 am IST 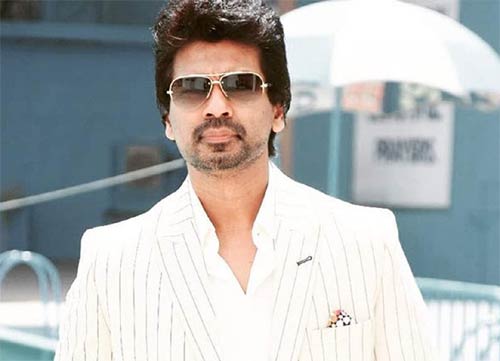 Now, the latest news is that on the occasion of Republic Day, Nikhil Dwivedi announced his new project. Titled 1971, the film is going to showcase the victory of Indian on Pakistan in a war backdrop.

More details regarding this high budget project are yet to be out.