Noted director ropes Trivikram to pen dialogues for his next
Published on Dec 17, 2020 4:05 pm IST 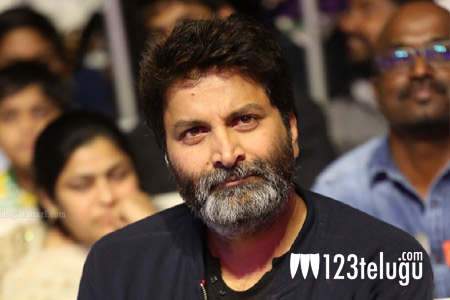 It is a known fact that star director, Trivikram started his career as a dialogue writer for many films and then turned director. So now, once in a while, he pens dialogues for films he is closely associated with.

The news now is that Guna Sekhar has roped Trivikram to write dialogues for his new film Hiranya Kashyapa that will be made next year. Though the story and other aspects will be taken care of by Guna Sekhar, the noted director wanted Trivikram to pen the dialogues as the latter has a good grip on period dramas and mythology.

Th film was supposed to go on floors long back but did not happen due to the COVID scare. Instead, Gunasekhar has launched a female-oriented film as of now.