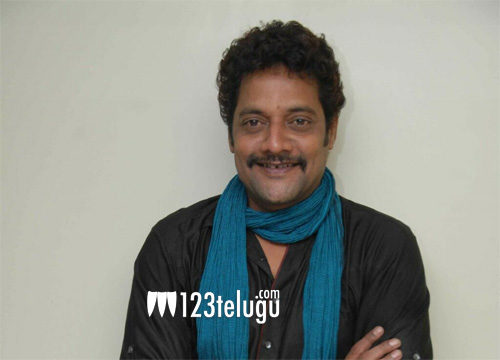 RGV is doing everything to make his film Lakshmi’s NTR a talking point all over. The latest we hear is that RGV has roped in noted dubbing artist and actor Ravi Shankar to croon a song.

The hard-hitting number was composed today and Sirasri has penned the lyrics. Titled Simha Garjana, this song comes at a crucial stage in the film and move the story ahead.

All new actors are playing key roles in this film whose release date will be announced soon.

Bommali Ravi Shankar singing a thunderous song in @Jubilee10Studio for #LakshmisNTR lyrics penned by ⁦@sirasri⁩ and music by ⁦@kalyanimalik31⁩ ..Hey @AaAaarumuga I think the power in ur voice can be heard even by NTR in heaven 🙏🙏🙏 pic.twitter.com/NQOEqtowr4