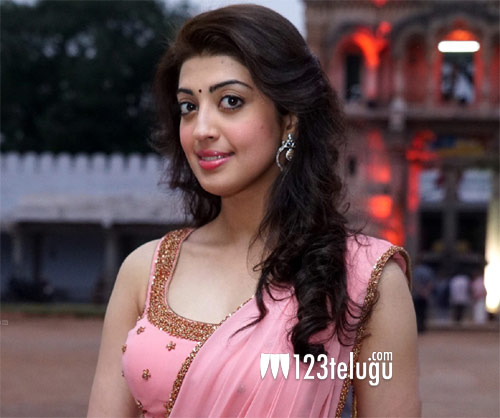 The shooting for Ravi Teja’s new film, Khiladi is underway at a fast pace. Touted as a high voltage entertainer, the film is being directed by Ramesh Varma.

Meanwhile, the latest buzz is that noted heroine Pranitha Subhash is picked for a special mass song in the film. However, an official confirmation regarding the same is awaited.

Koneru Satyanarayana is the producer for Khiladi which has young beauties Dimple Hayathi and Meekashi Choudhary as the female leads.