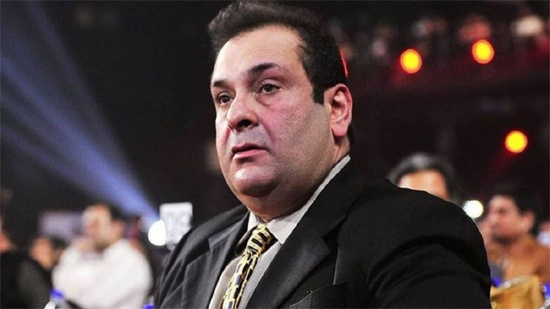 In what could be said as bad news, noted Hindi actor, Rajiv Kapoor has passed away earlier today in Mumbai. He passed away due to a massive cardiac arrest at his residence.

Rajiv was 58 and is the son of legendary actor Raj Kapoor. He is Rishi Kapoor’s brother and uncle of Ranbir Kapoor for those who do not know. He has been away from films for quite some time now.

Rajiv has done many films in the ’80s and was part of the hit film Ram Teri Ganga Maili Hogayi that was directed by his father Raj Kapoor. Earlier last year, Rishi Kapoor passed away due to cancer, and now, the Kapoor family has suffered another loss. 123telugu conveys deep condolences to his family in this time of grief.