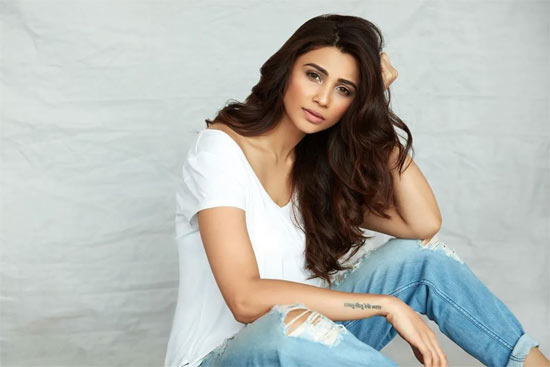 Pushpa is one film that is not going away from the minds of people. The film has become a rage especially in Bollywood and north India.

Srivalli is one song from the film which has shaken the social media as so many reels have been done on it time and again.

Now, noted heroine, Daisy Shah has done a special reel with choreographer Aadil Khan which has now gone viral and is being liked by many. Also, the special aspect is that Daisy is dressed in a South Indian get up and looks cute.