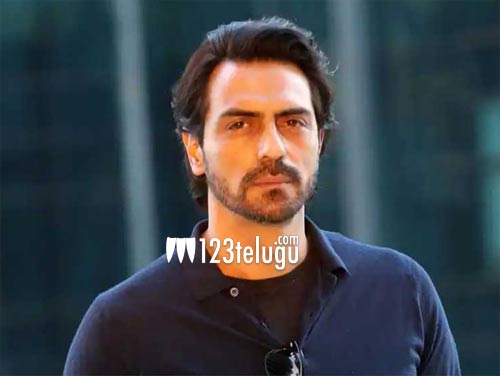 The shooting of Krish’s film featuring Power Star Pawan Kalyan is on in full swing without many breaks. Already a key schedule of the film has been wrapped up in Hyderabad a few days back.

As the film will also release in Hindi, Krish wanted some known face and seems to have roped in Arjun Rampal. This news is yet to be confirmed by the makers and has gone viral in the film circles.