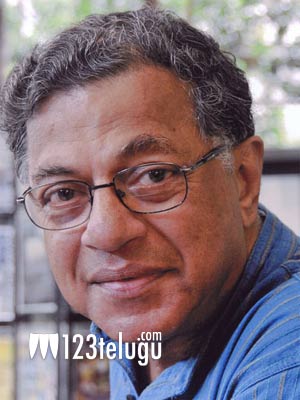 In what could be said as a bad news, noted legendary actor, Girish Karnad passed away in his residence today. He was 81 and died due to age related issues.

Girish’s claim to fame was the iconic TV serial Malgudi Days which was a runaway hit during those times. He has acted is several Telugu films like Komaram Puli, Dharma Chakram, and Shankar Dada MBBS to name a few.

Girish was born in Maharastra. For four decades Karnad has composed plays and directed them. 123telugu conveys deep condolences to his family during their time of grief.