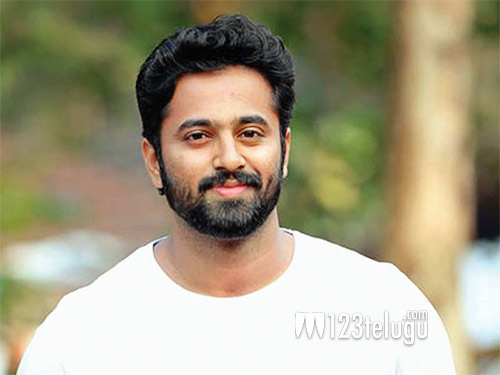 It is a known fact that Ravi Teja is doing a film called Khiladi in the direction of Ramesh Varma. The film is busy with its shoot and has completed 50% of its shoot.

Unni Mukundan was seen in NTR’s Janatha Garage some years back and has been roped in for a key role in this film which will be out on the 28th of May.