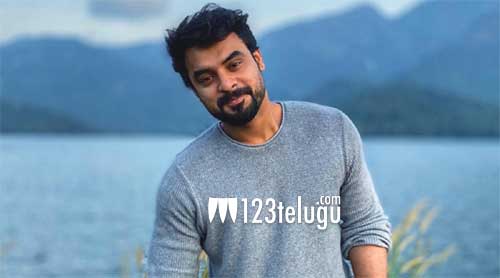 Malayalam actor Tovino Thomas, who was last seen in the intense thriller, Forensic, has met with an accident on the set of his upcoming film. As per the initial reports, Tovino had an injury on his stomach while shooting for an action episode for his upcoming film, Kala.

Reports also say that Tovino was immediately rushed to a nearby hospital soon after the incident happened and he is currently undergoing treatment. Further update regarding Tovino’s health condition is yet to be out.