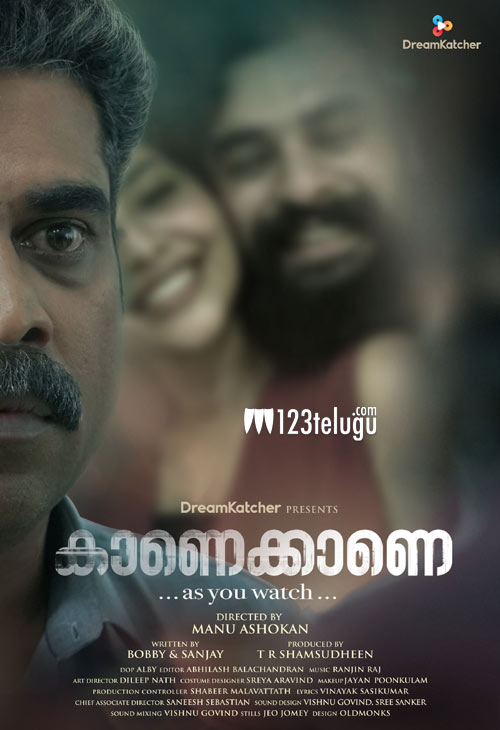 Malayalam actor Tovino Thomas, who acted in Malayalam Superstar Mohan Lal’s political thriller, Lucifer, has become a familiar face even for Telugu audience with the widespread of OTT platforms. A few of his films like Mayanadhi, Virus and Forensic have been dubbed in Telugu and are currently streaming on Aha.

Meanwhile, the latest news is that, on the occasion of his birthday yesterday, Tovino Thomas announced his next movie. Tilted Kaanekkaane, the film’s first look concept poster also had its launch yesterday. Being directed by Manu Ashokan, the film has Aishwarya Lekshmi in the female lead’s role.