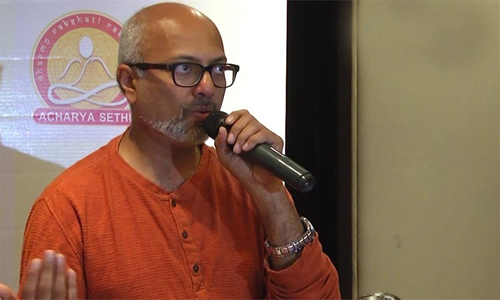 It is a known fact that noted music director Sasi Preetam suffered a massive heart attack a few days back and was rushed to Century hospitals in Hyderabad.

On June 4th, he underwent an angioplasty surgery and is doing absolutely fine now. Speaking about this he said he is in fine health after undergoing heart operation and will be discharged from the hospital tomorrow.

The musician thanked the doctors and everyone involved who prayed for his recovery. The musician is noted for Krishna Vamsi-directed ‘Gulabi’ and ‘Samudram’.