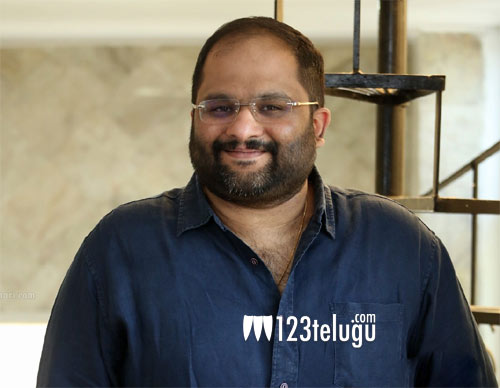 Bigil is a film which is awaited eagerly by the Tamil audience as the film has superstar Vijay in a lead role. Now, the latest we hear is that noted producer, Mahesh Koneru has bought the Telugu rights of the film.

The talk is that Mahesh has spent a whopping amount for the rights and will release it extensively in both the Telugu states on Diwali 2019.

Bigil has Nayanthara playing the female lead and has music by AR Rahman. There is a superb buzz for this film as it directed by hotshot director Atlee.