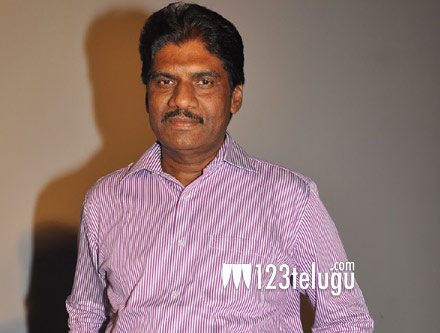 Karthi’s Khaidi is a film that has made a lot of noise with its gripping trailer which was released yesterday in Telugu.

The latest we hear is that the film’s Telugu dubbing rights have been bought by producer K K Radha Mohan of Sri Sathya Sai Arts.

Dream Warrior Pictures and Vivekananda Pictures banners have jointly bankrolled ‘Khaidi’ and the film is scheduled for Diwali festival release.

Lokesh Kanagaraju is directing ‘Khaidi’ and Sam CS is composing the music. The film will be out this Diwali.